Loving Joaquin   The creations of an unschooled child

Our passion for the strategic board game “Everdell” led us to acquire and play with several of its expansions and extra card packs. Naturally, when the novelty of these variations ended, Joaquin went on creating his own extensions for the game: 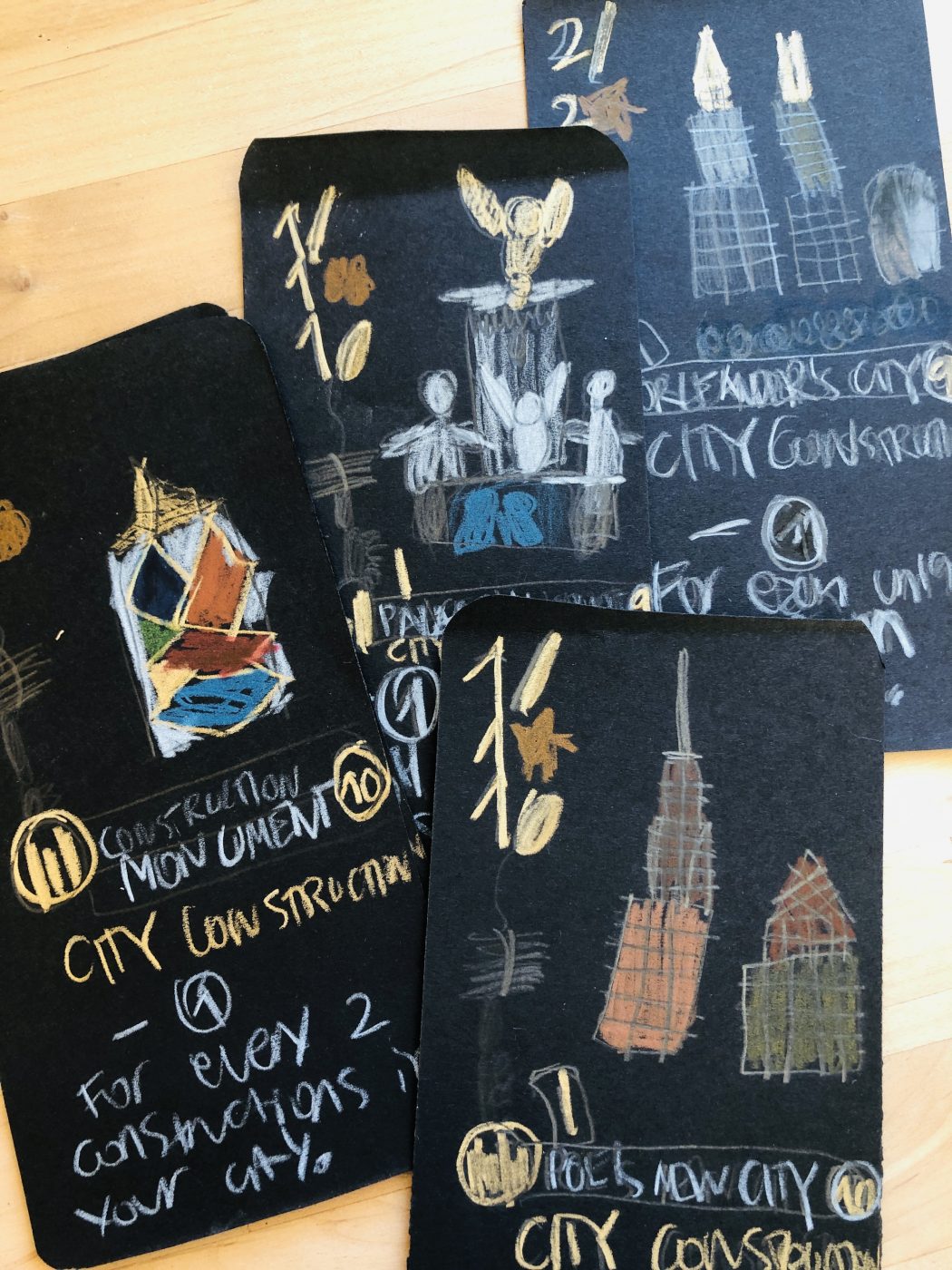 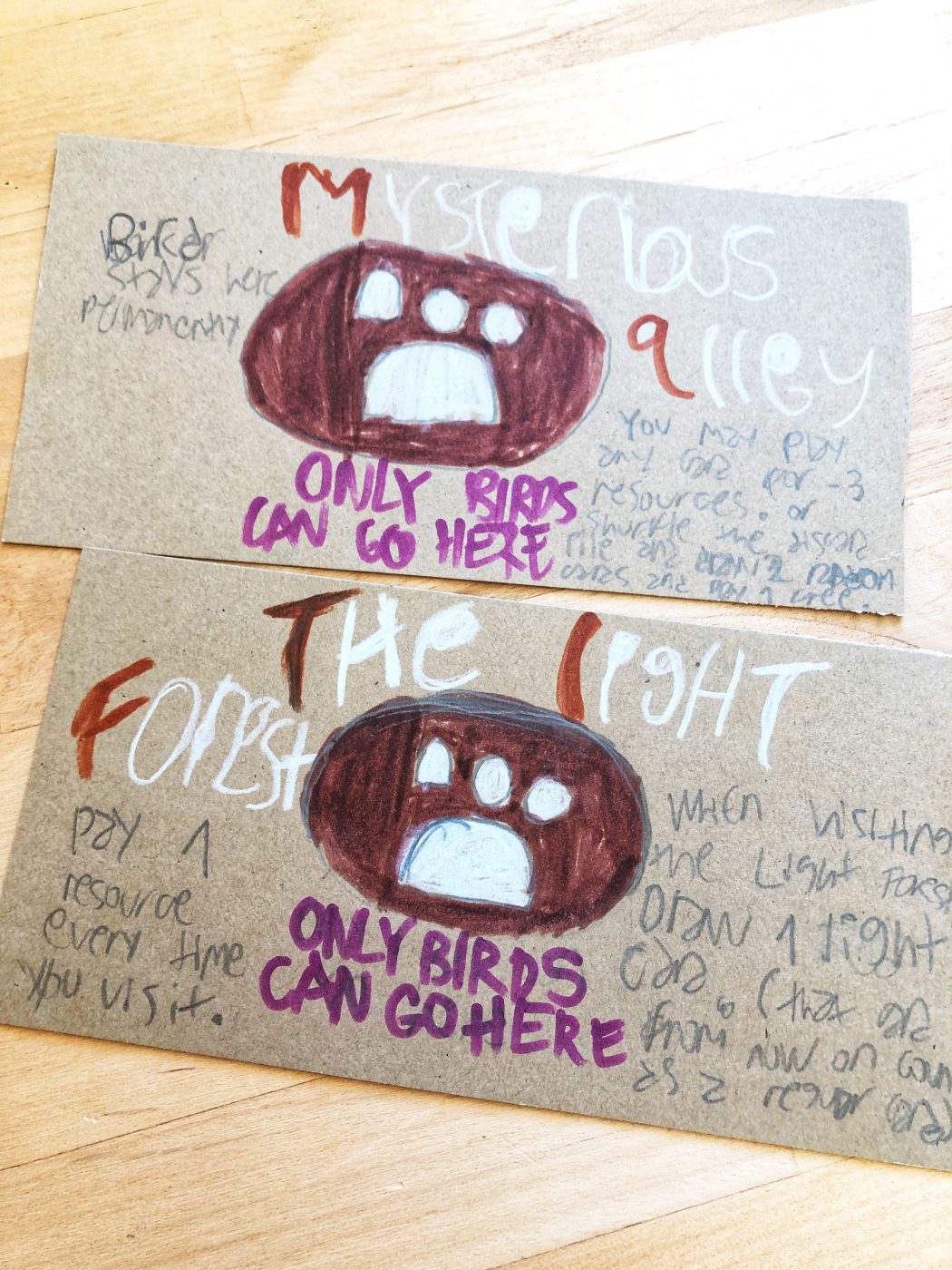 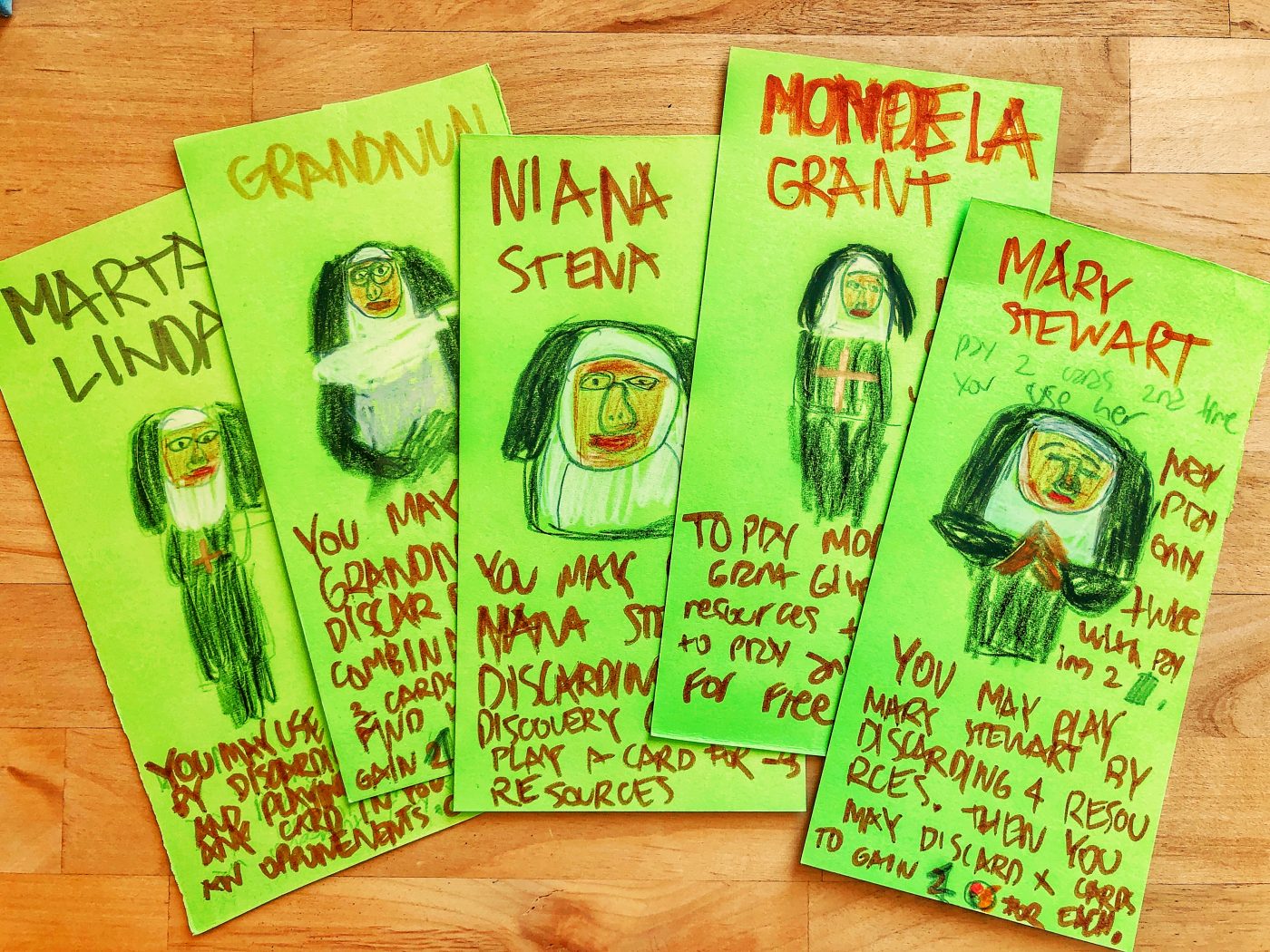 The Dark Side involved Big Critter cards, Ugly Critter cards, Nasty cards, and a new Dark Side location. Kid worked on this project for two weeks and enjoyed the mischief component immensely.

After test playing, the evaluation revealed that the expansion pleased the author, but made the game not enjoyable for papa and mama. The sabotage and experience of loss is high and heartbreaking (for the less mischievous adults) with this creative expansion; the artwork—as usual—expressive, fun, and captivating. 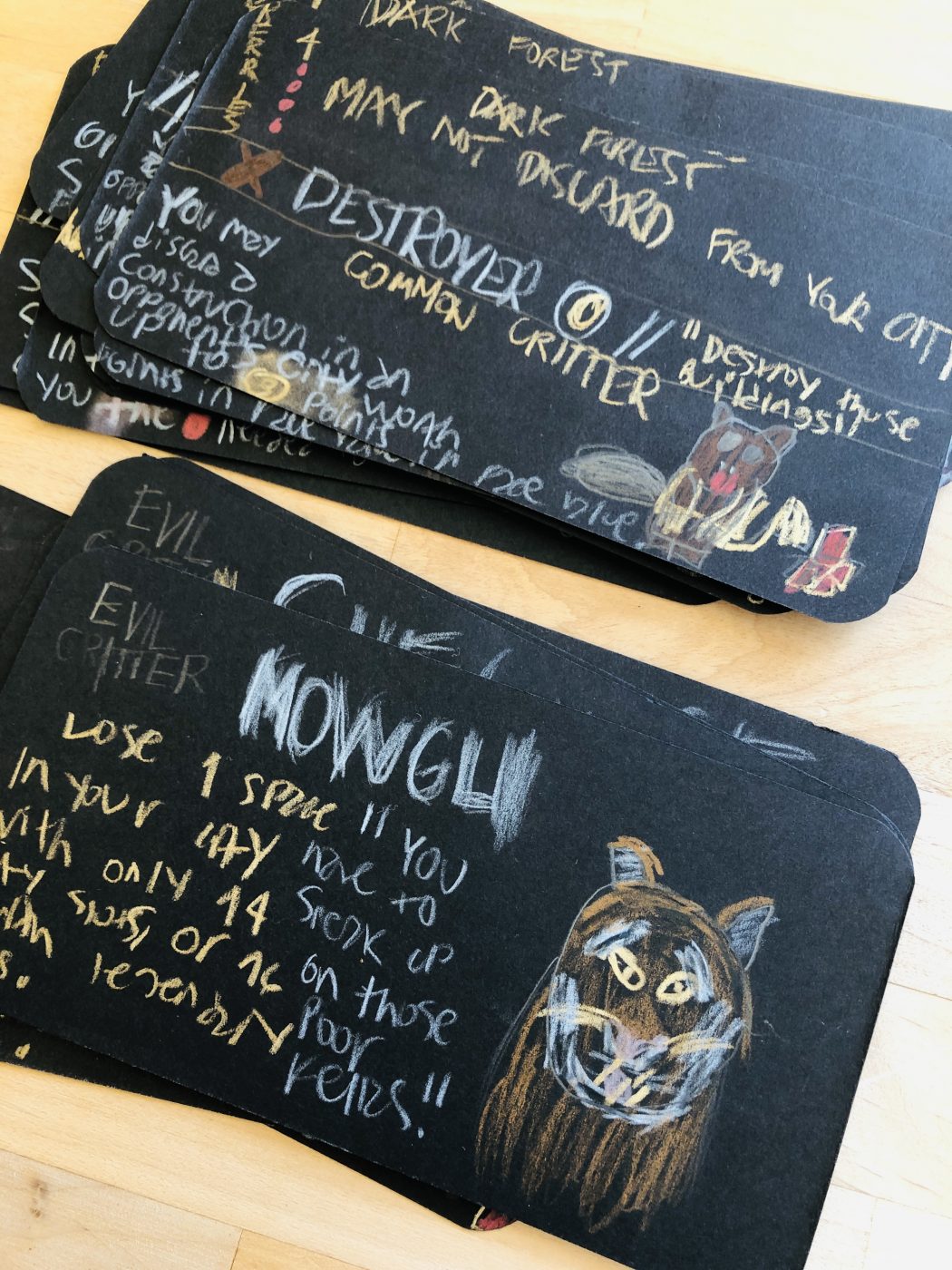 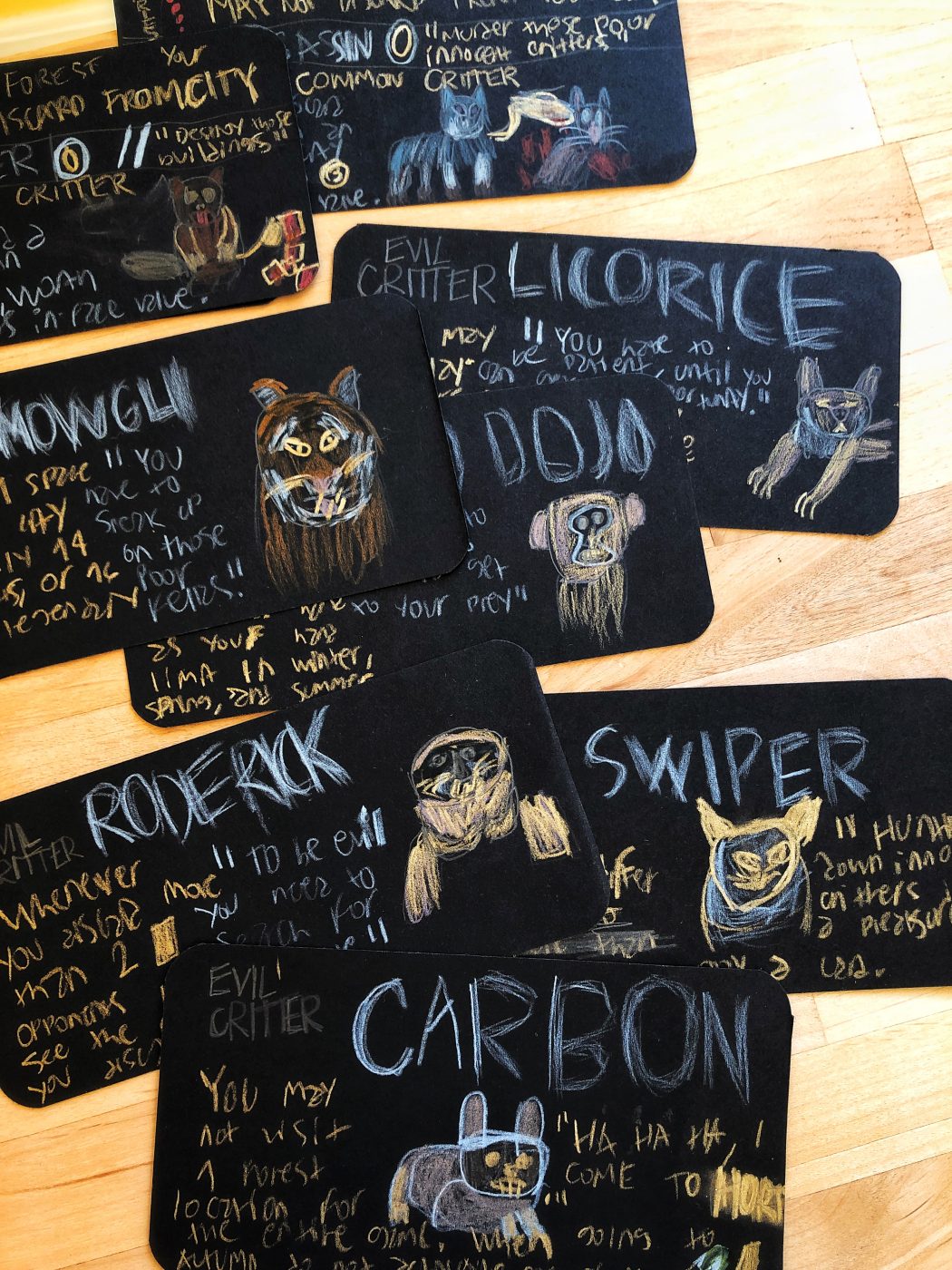 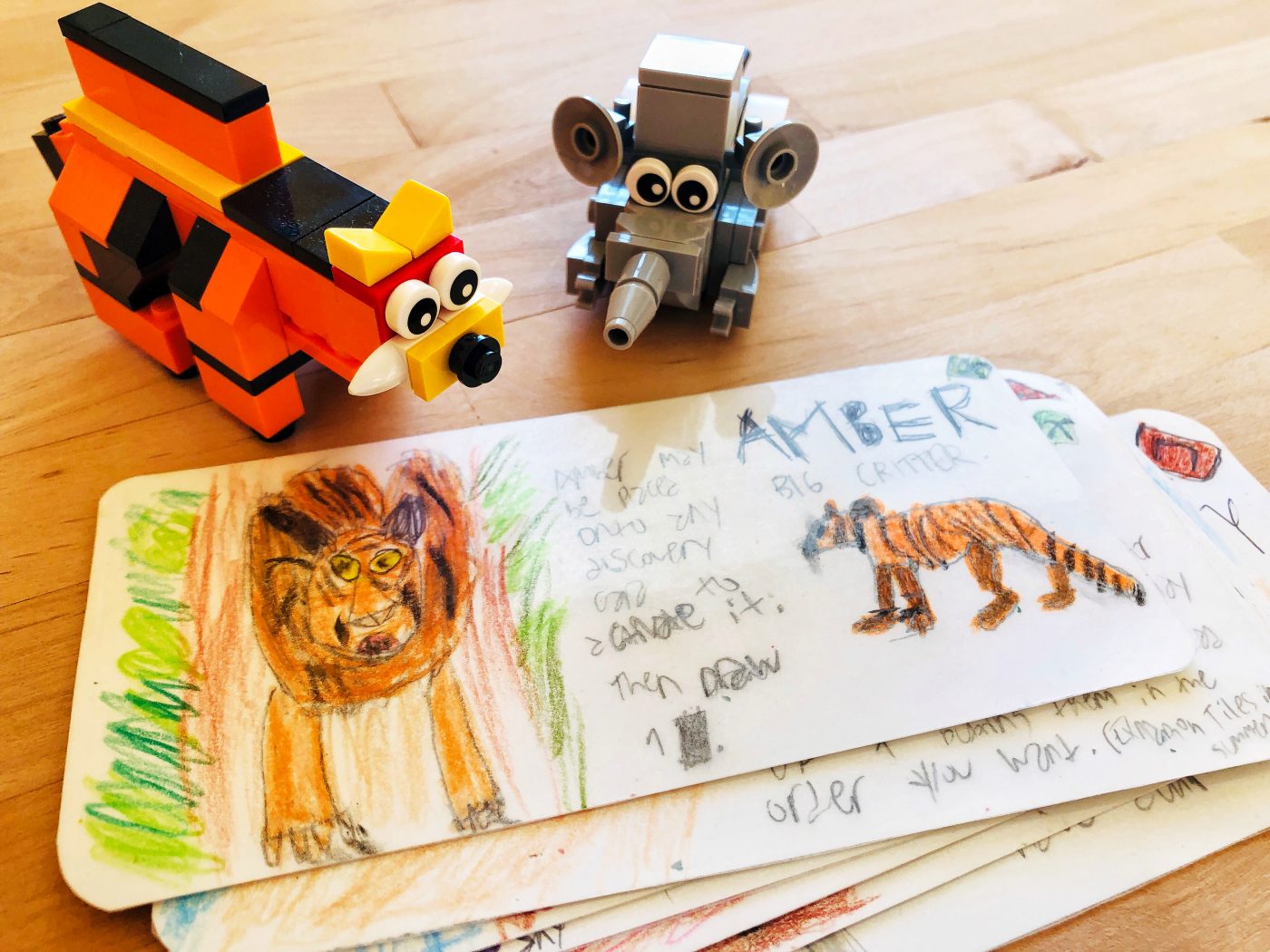